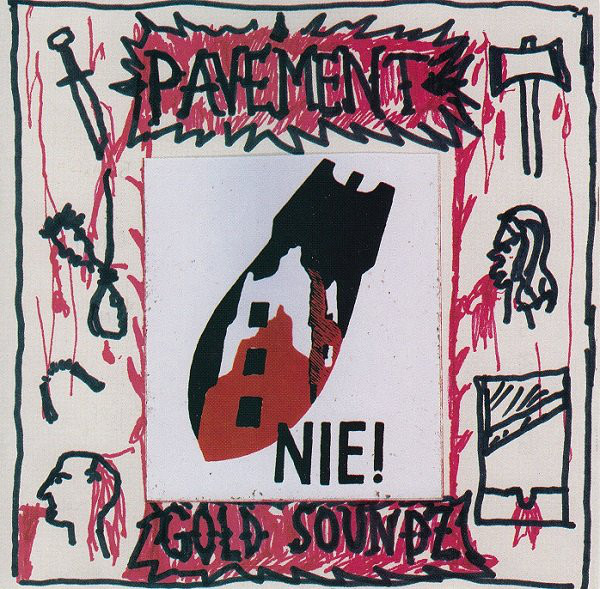 The year was 1994, when one of the most important indie/lo-fi rock tracks out got released by lo-fi behemoths Pavement.

‘Gold Soundz‘ was the 2nd single released from the band’s legendary album ‘Crooked Rain, Crooked Rain‘, and despite the fact it never performed well on the charts, it did conquer our hearts with its astonishing energy, flawless progression and its 161 seconds of indie euphoria. The video directed by Scott Blen, was ultra cool too, showing the group members in Santa Claus suits having a blast.