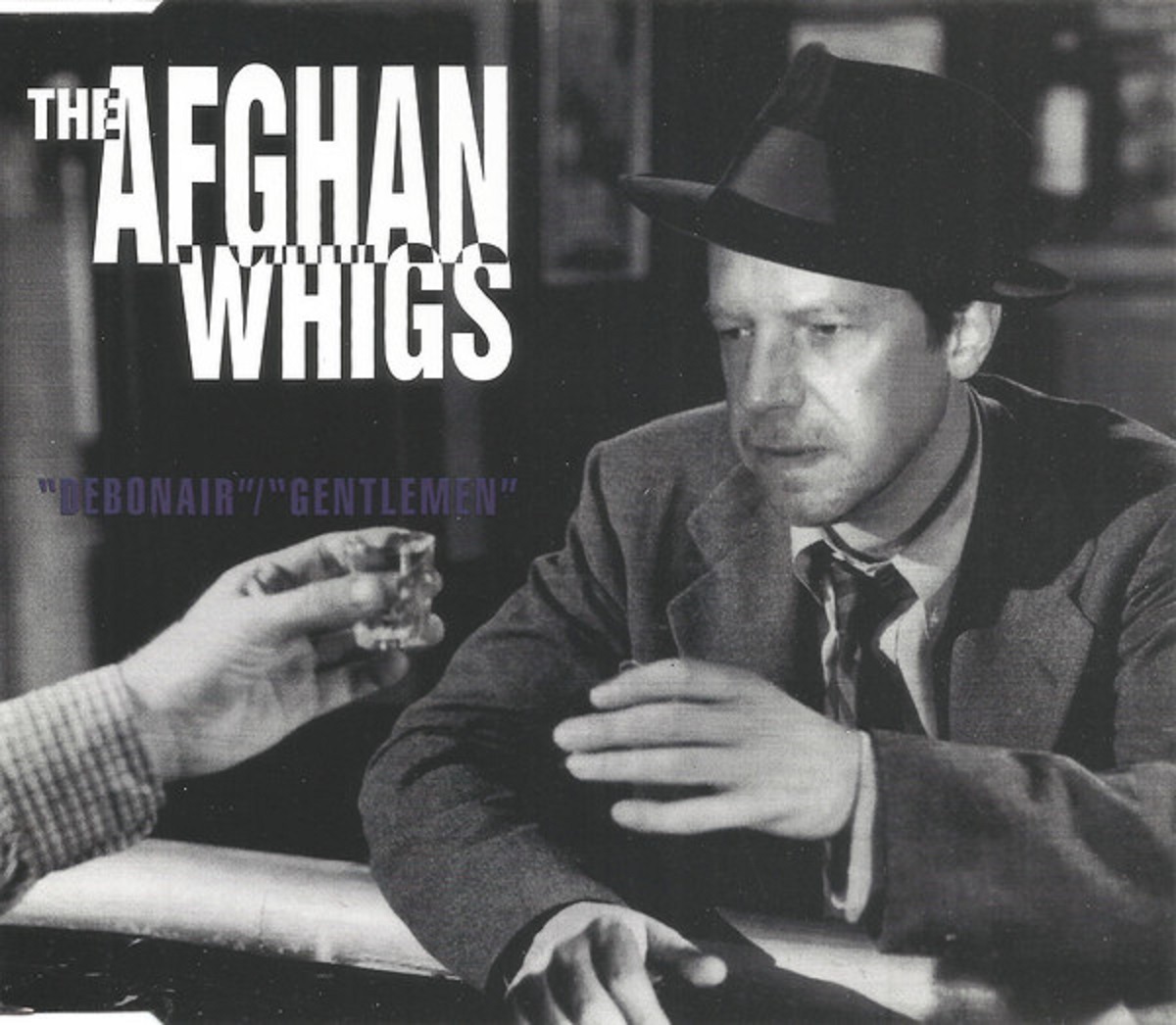 It was late 1993 , when the American alternative rock/soul icons, The Afghan Whigs, released their 4th album ‘Gentlemen‘, while ‘Debonair‘ was the 2nd single to see the light of day from this 90s masterpiece.

The band from Cincinnati, OH, (Greg Dulli – vocals, rhythm guitar, producer, Rick McCollum – lead guitar, John Curley – bass, engineer & Steve Earle – drums) gifted us with a definitive 90s, blazing, guitar-driven rock/soul dynamite with one of Dulli’s most notable vocal performances o.a.t. According to Entertainment Weekly, Greg “noted that he was attempting to marry the Jackson Five’s “I Want You Back” with the theme song from Twin Peaks.”