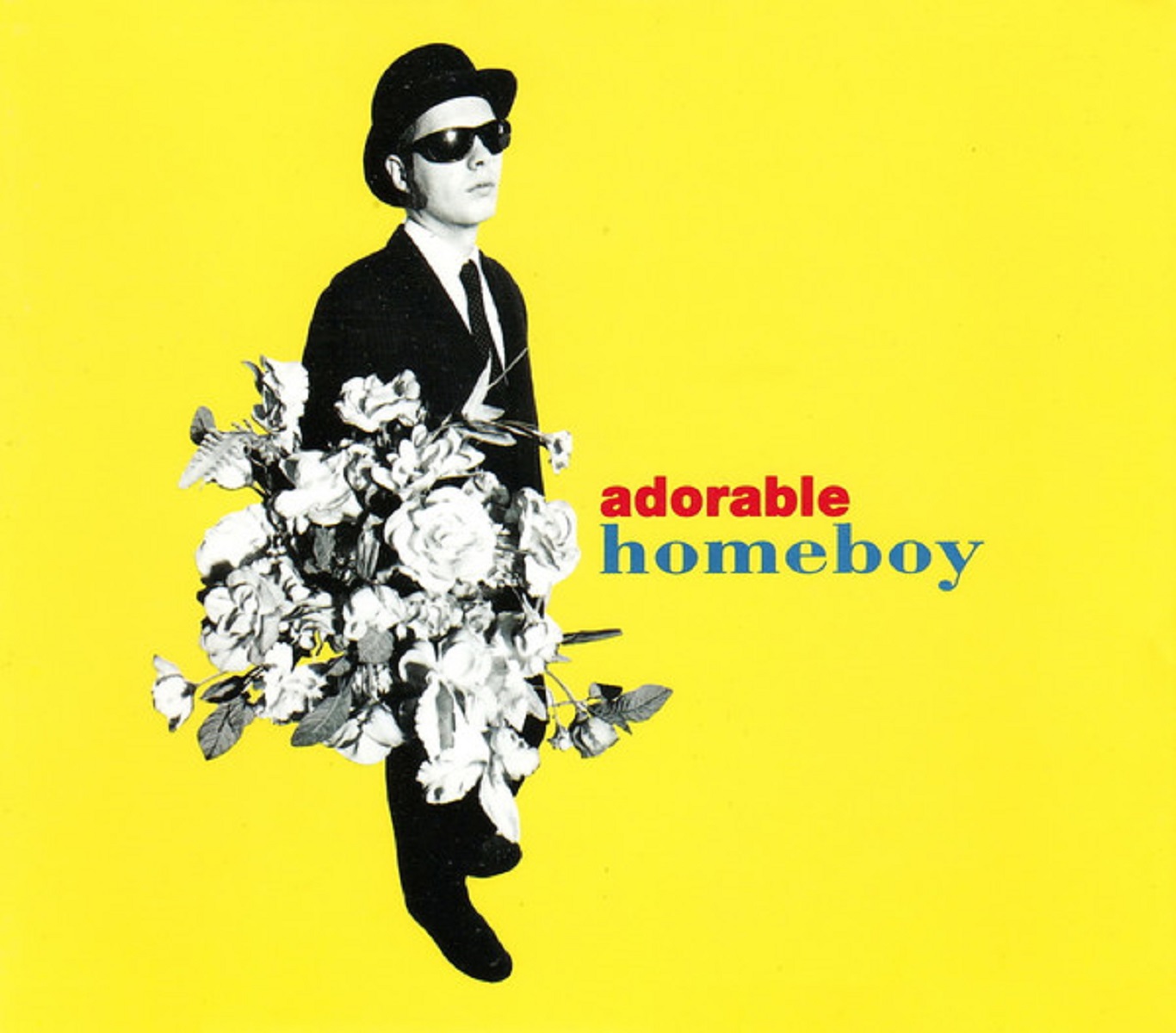 The year was 1992, when the short-lived Coventry indie rock band Adorable stroke with a series of singles before their 1993 debut ‘Against Perfection‘ and this one was the absolute smasher!

‘Homeboy‘ sets off with one of the most distinctive and authoritative bass lines of the 90s to quickly unleash its immense amount of indie rock energy and the “you’re so beautiful” chorus lyrics is just unbeatable. Released on seminal label Creation Records, the track was an instant 90s indie club “firestarter” and the perfect soundtrack for pogo dancing.